Throughout the month of June we marched for mind charity.

We challenged ourselves, as a company, to walk 12 million steps in 4 weeks, and we absolutely smashed it! With steps totalling at almost 18 million we raised £900 for our chosen charity of the year, Mind. An organisation who provides advice and support to empower anyone experiencing mental health issues. 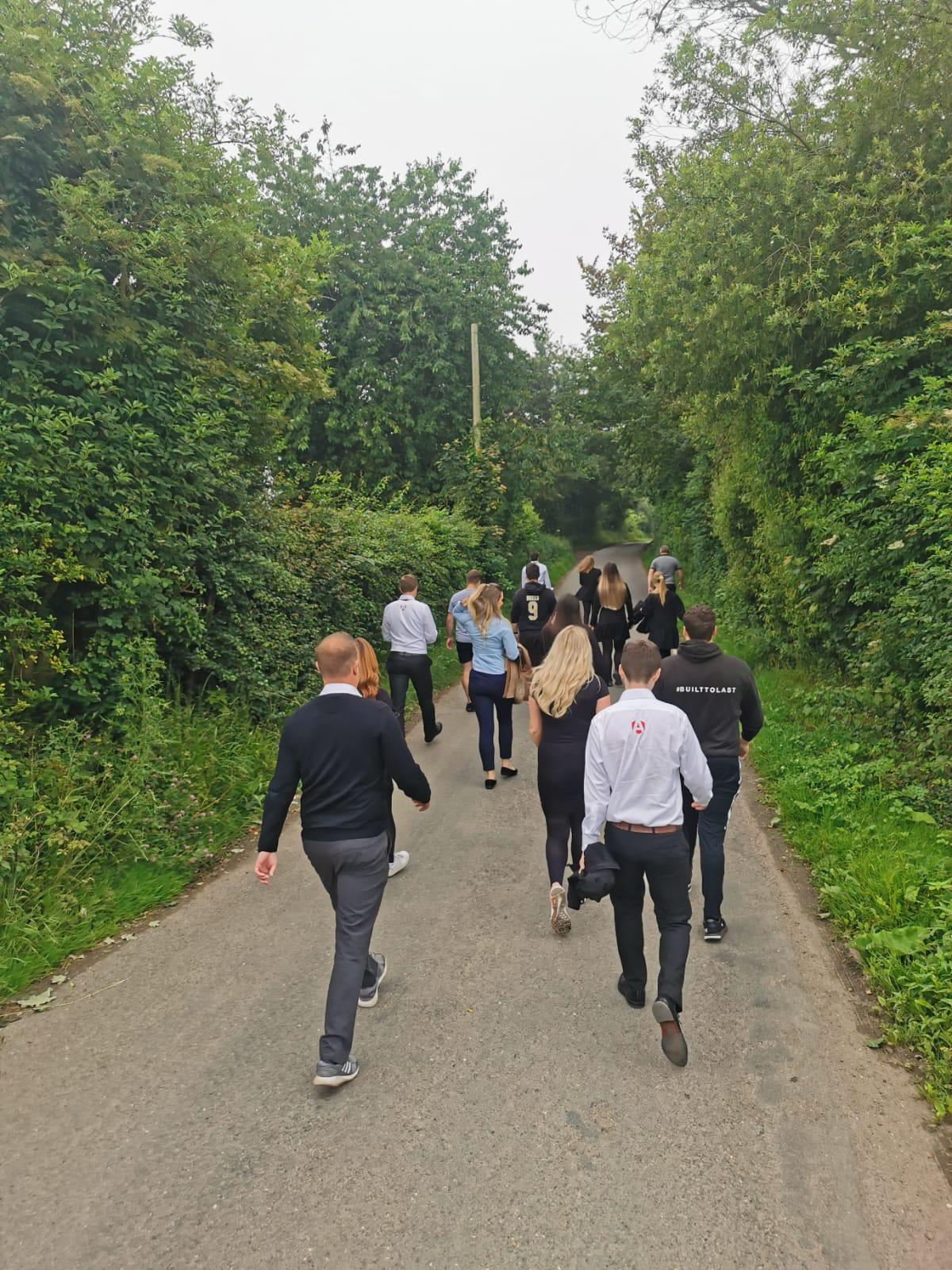 We were divided into 4 teams: leg fried rice (pictured below), walkie talkies, wallington warriors and gale force, challenged to step as much as we could in 4 weeks!

Our A-players Andy, and Carwyn took the steps to the extreme. Andy took it upon himself to walk to Scotland (not literally but his steps equated to that much!). Carwyn stepped from dusk till dawn on the last day of the challenge, 60,084 steps later he was crowned the champion of most steps in one day!

Leg fried rice were awarded step champions, with the team's steps totalling to 5,061,390 it was a hard team to beat! 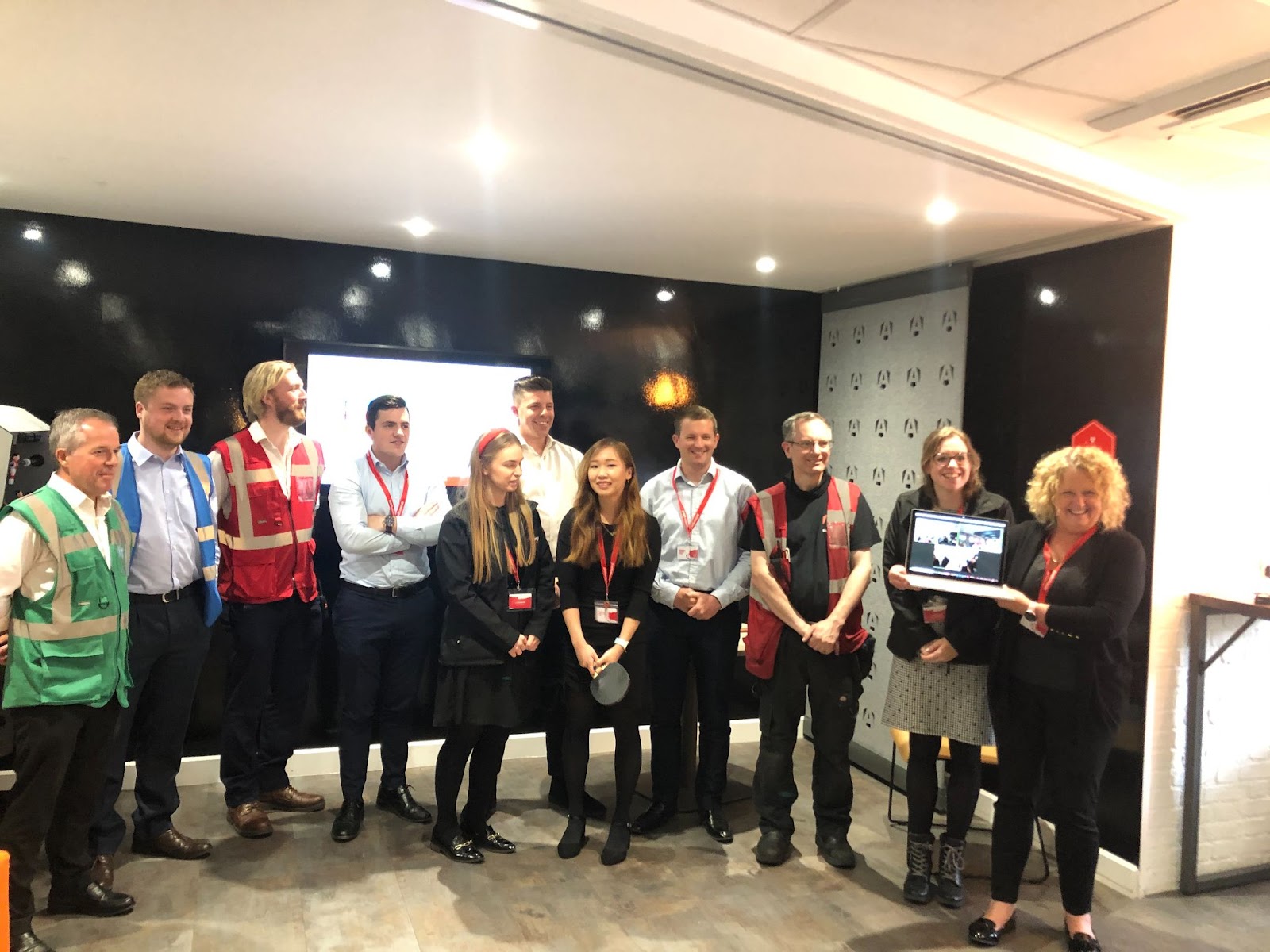 We all started off the last day of the steps challenge in high spirits with a brisk 30 minute walk around Wallington, welcomed back into the office with bacon baps and doughnuts! 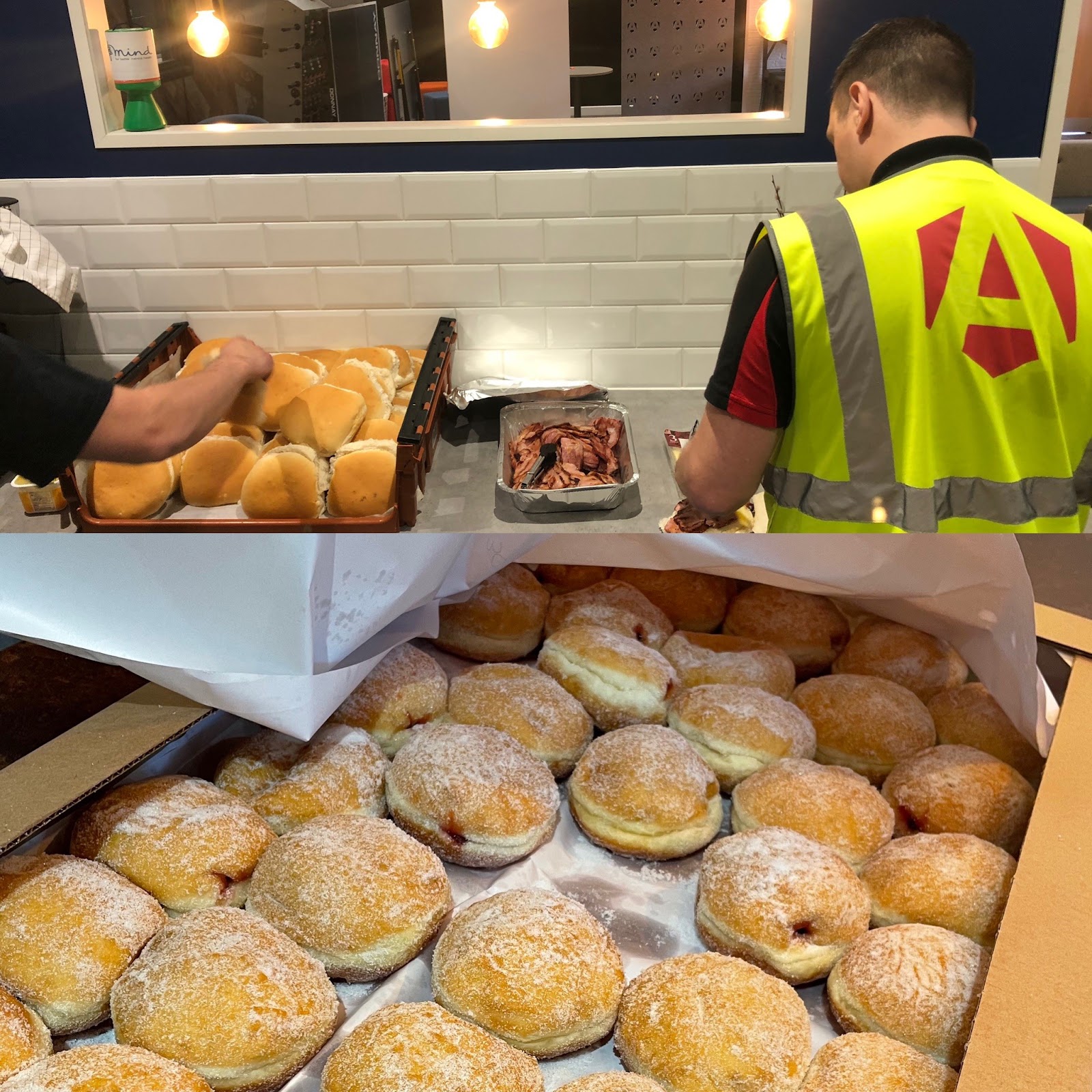 Want to support mind too?

We couldn’t help but join in with the fun!