The idea behind the RubbleTruck RT400.

Our RT400 is approaching its 5th Birthday. Launched in July 2016, it was manufactured to help with waste management on-site. The RubbleTruck can hold up to 750kg of debris! Its unique features make it an essential on-site product. 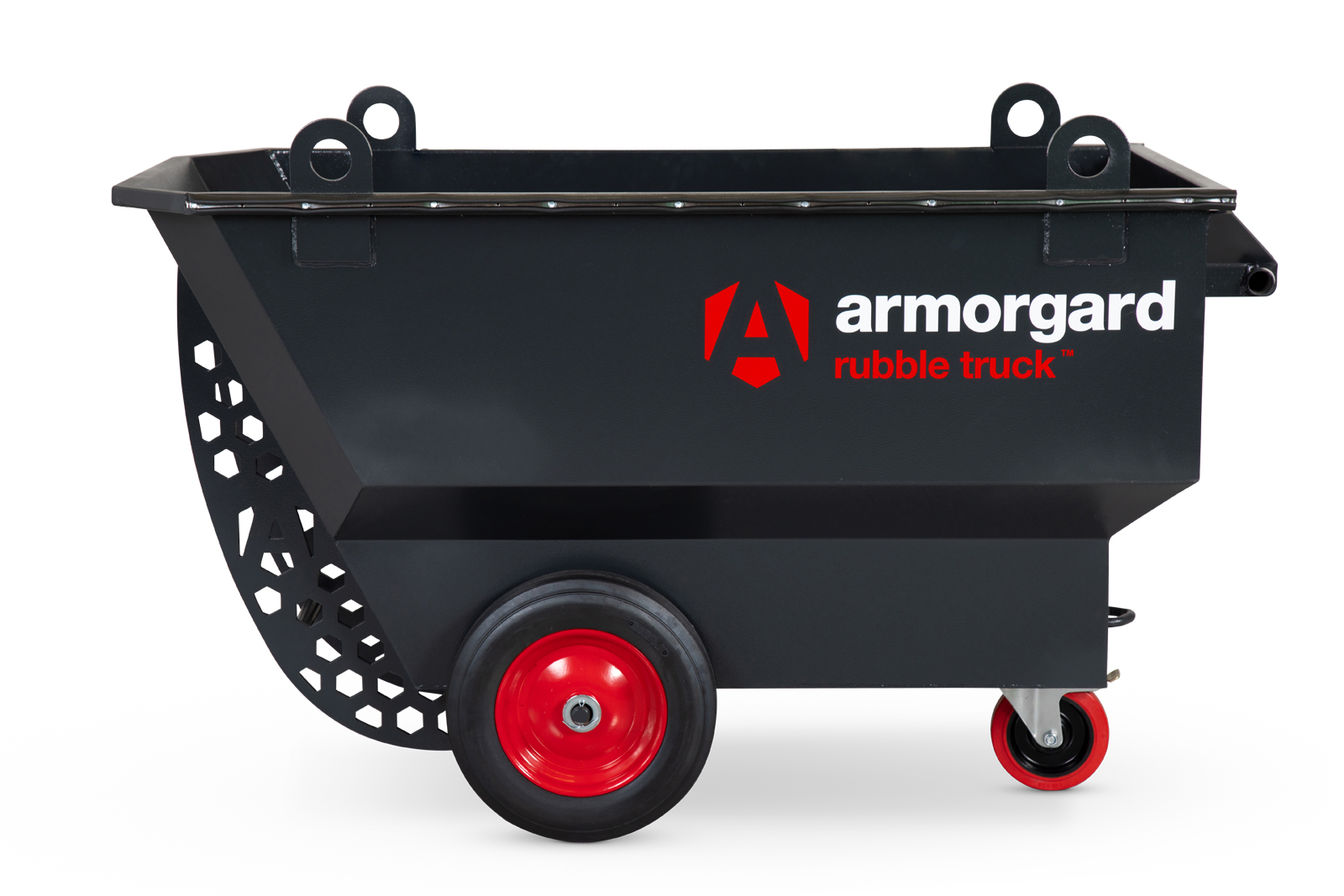 The additional lid helps to prevent debris falling out, ensuring user safety and increases its capacity by a whopping 160L. 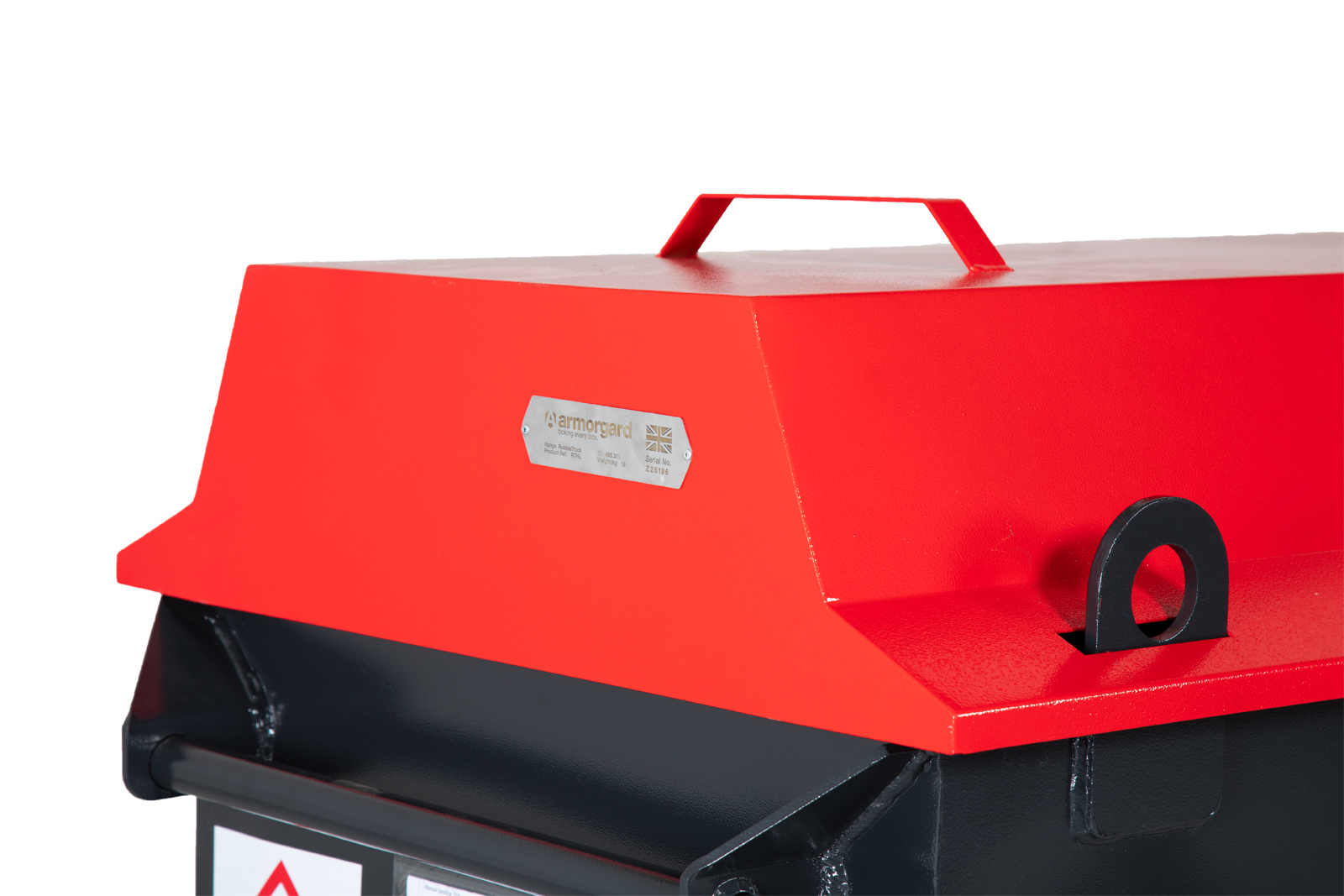 We asked and you answered…

We asked David Emery, owner and managing director of Zelex, a nationwide company who specialises in interior stripout and demolition, why he bought the RubbleTruck: “The main reason initially was the durability of the truck. We have found it is of solid construction, well balanced and stable”. David has found that when putting the RubbleTruck through its paces in a construction environment, it has come out on top - “you can literally throw it off the top of a building and it will still be fine” (although, we don’t advise this!).

We also asked if it has changed Zelex’s way of working. David has confirmed that the RubbleTruck is an asset to his business and has improved their daily way of working. Due to most of their projects being city or retail based, using a permanent skip can present a lot of obstacles, resulting in debris being left on the floor creating obvious health and safety and environmental hazards.

Zelex has evolved their way of working now that they have the Armorgard RubbleTruck on site! It allows workmen to fill it up with debris throughout the day so it can be collected the following day. It increases their efficiency with waste management as it is already loaded, with no extra time and manpower needed to move debris from floor to skip - this also reduces health and safety risks.

What’s your favorite feature about the RubbleTruck?

Easy! David favours the RubbleTruck’s design from top to bottom. From its strong and sturdy build that is dependable, through to its ability to fit through single doors and into standard passenger lifts, making it a great on-site companion to have! 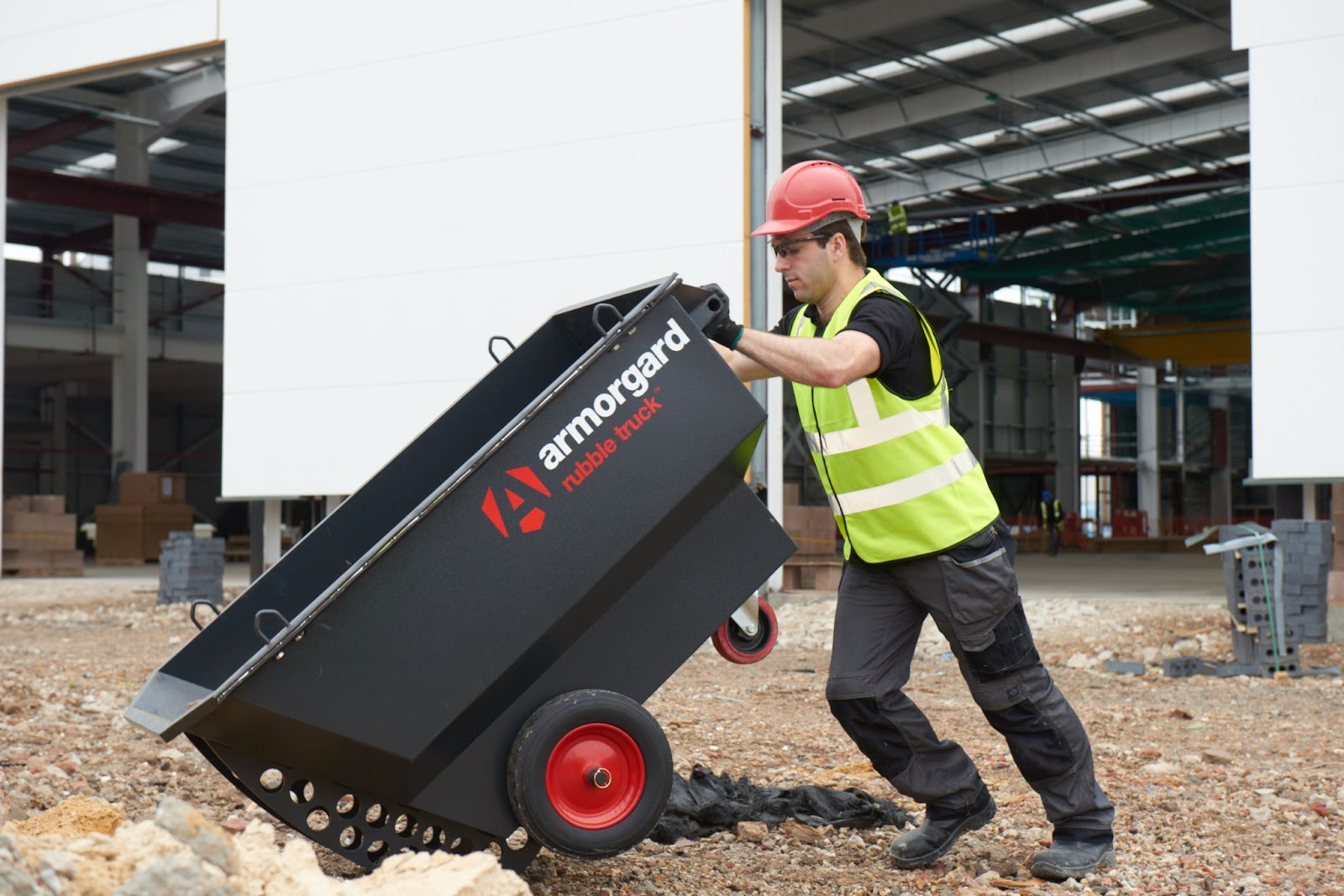 The T-Kart is our latest innovation - and it’s already helping make life easier for users every single day!